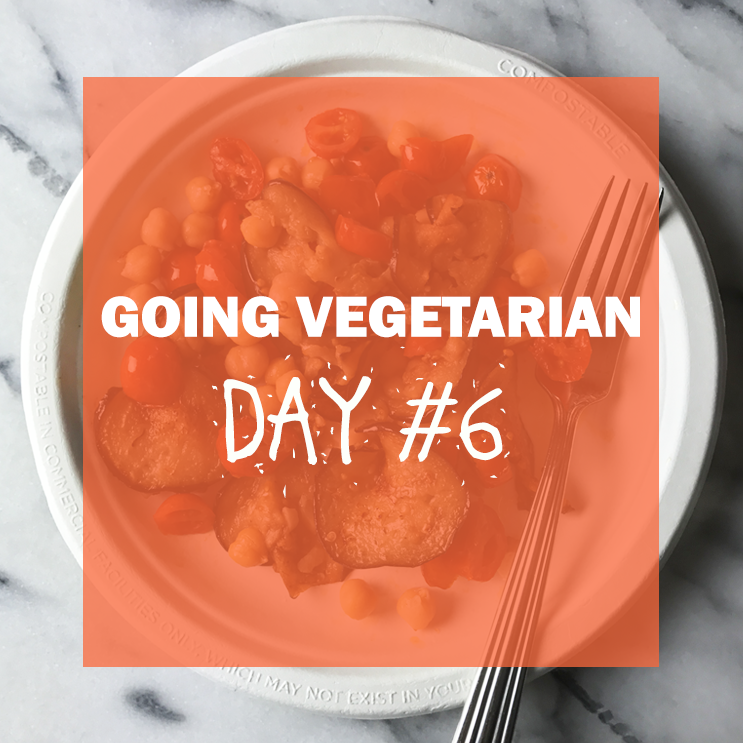 Ahhhh, today I fully planned on starting a low carb week. Of course my body was like, no way, I want some tacos today, and cheese, lots of cheese. Sigh. I guess we can’t win them all! But at least I haven’t fell of the wagon, so there’s that. But I have been having so many carb cravings. All I want is french fries with some melted cheddar to dip them into. The I craved Tiramisu. Ugh..that’s what happens when I let myself get hungry. That’s usually when I’m stressed or super busy and forget to snack.

I am still fully intending of following more of a low carb week, but if today is any indication I wouldn’t hold my breath LOL. Baby steps. Baby steps. 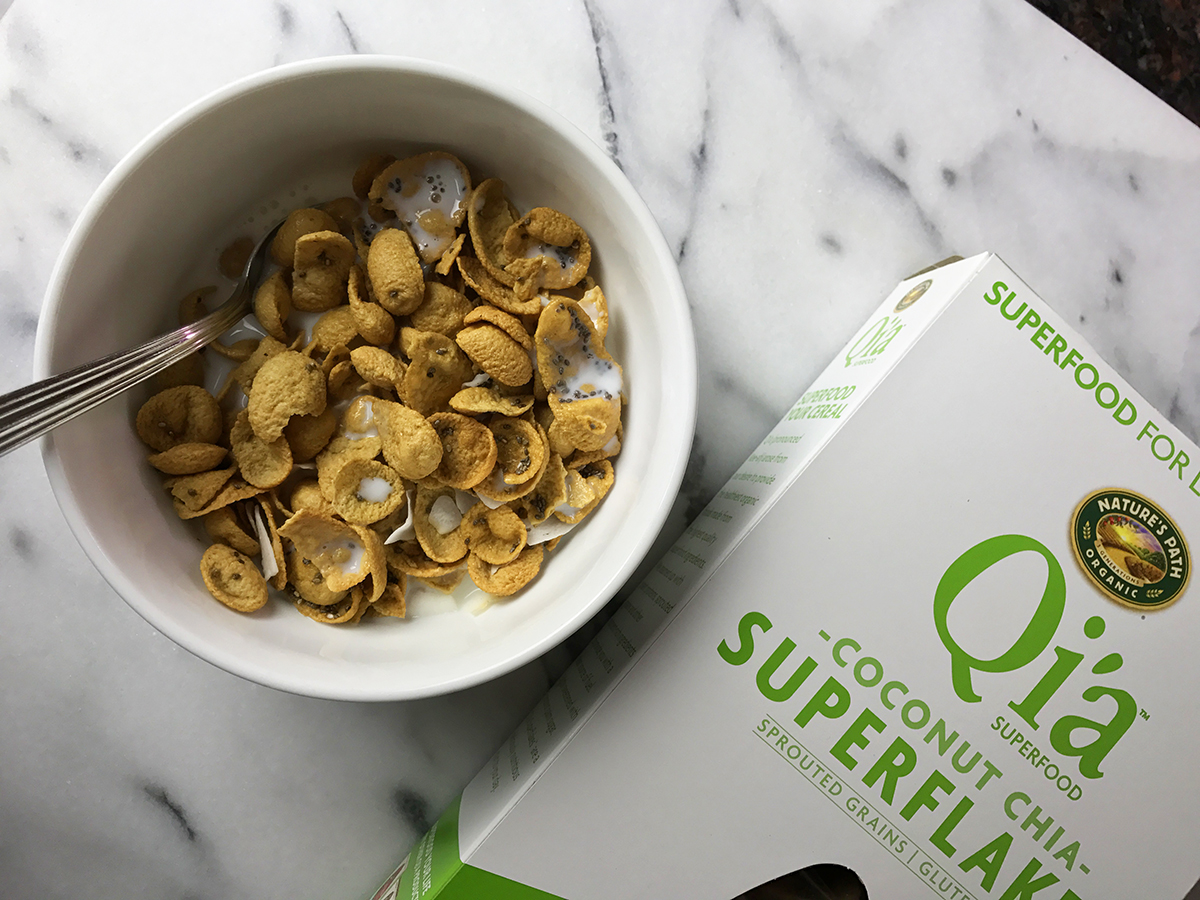 I found a new cereal from Nature’s Path Qi’a line. It is gluten free, has good protein, chia seeds, coconut & is made from sprouted grains. It was absolutely delicious, and filling. I like that it didn’t get soggy either. The one thing, which is odd, because I usually complain about the opposite, is that it was not sweet enough believe it or not, so it could use a touch of honey. My ultimate favorite granola is from the same company, and I love it on yogurt with fruit. 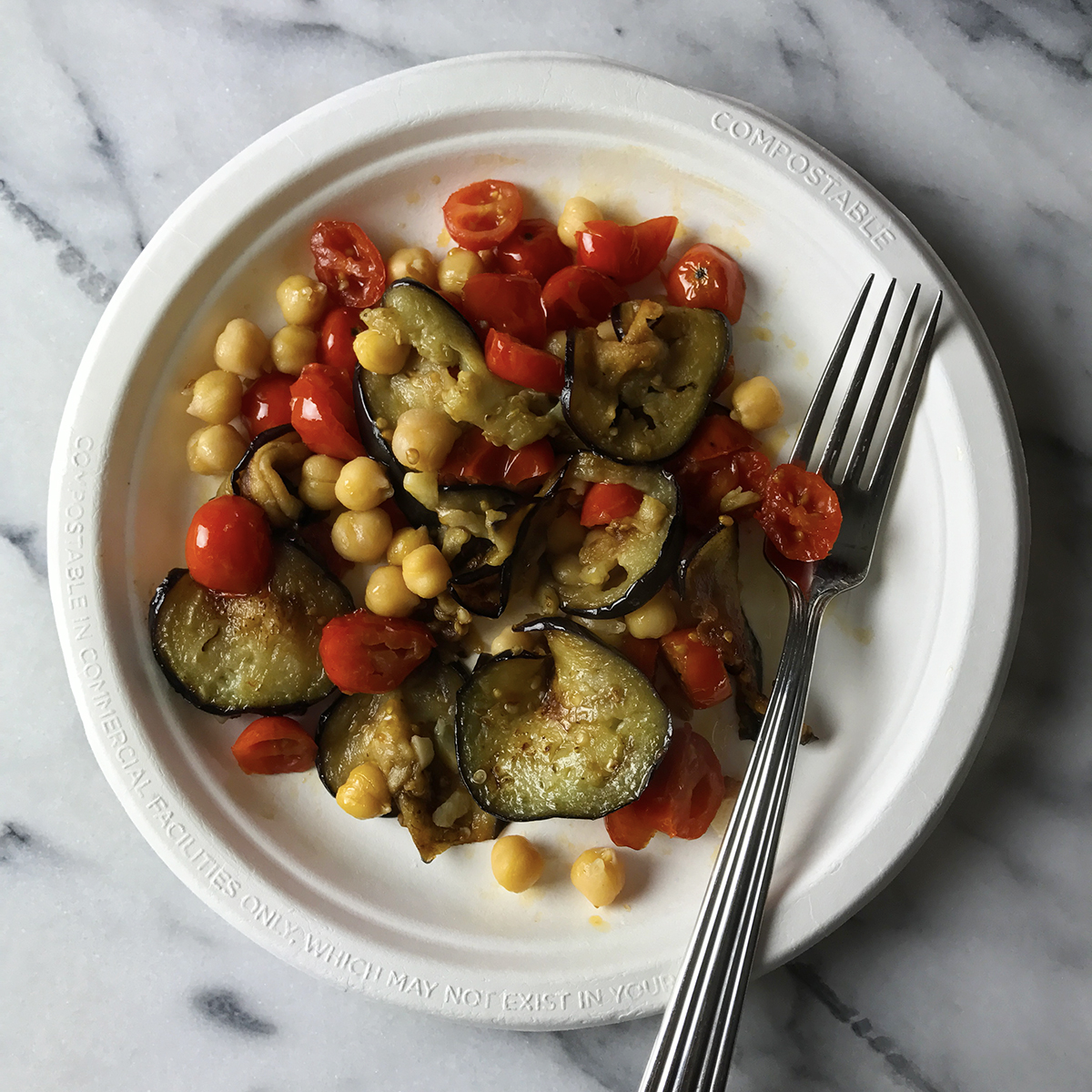 I still had some eggplant from when I made the Ratatouille, so I made a quick eggplant stew. I sliced it very thin, skin on, and sauteed it in some grapeseed oil. Once the egg plant is mostly cooked, add alot of garlic and tomato. Cover, and let it cook until the tomatoes soften and release their juice. Add some chickpeas and call it a meal! 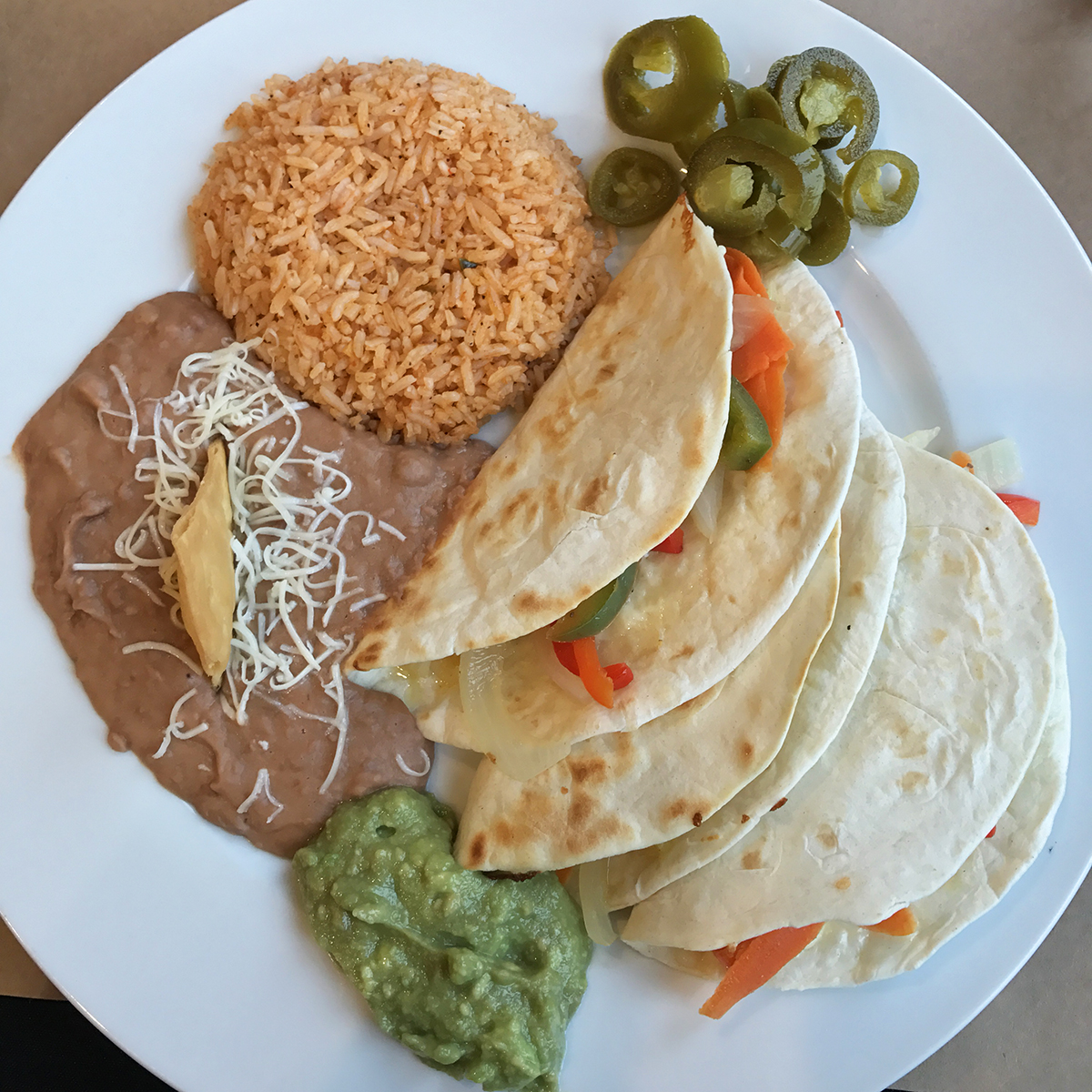 Dinner is when I crash and burned, and in epic fashion, it was Mexican food that did me in of course. Sam has been wanting to eat at Frida’s . I had fully intended on cooking at home. I told myself I would get a taco bean salad, how bad can it be? Ummmm, yeah, that obviously didn’t happen. I got veggie quesadillas, with guacamole, sour cream, cheese (duh), beans & rice. Let me translate: Carbs & Fat with more Carbs & Fat. I guess there is always tomorrow… 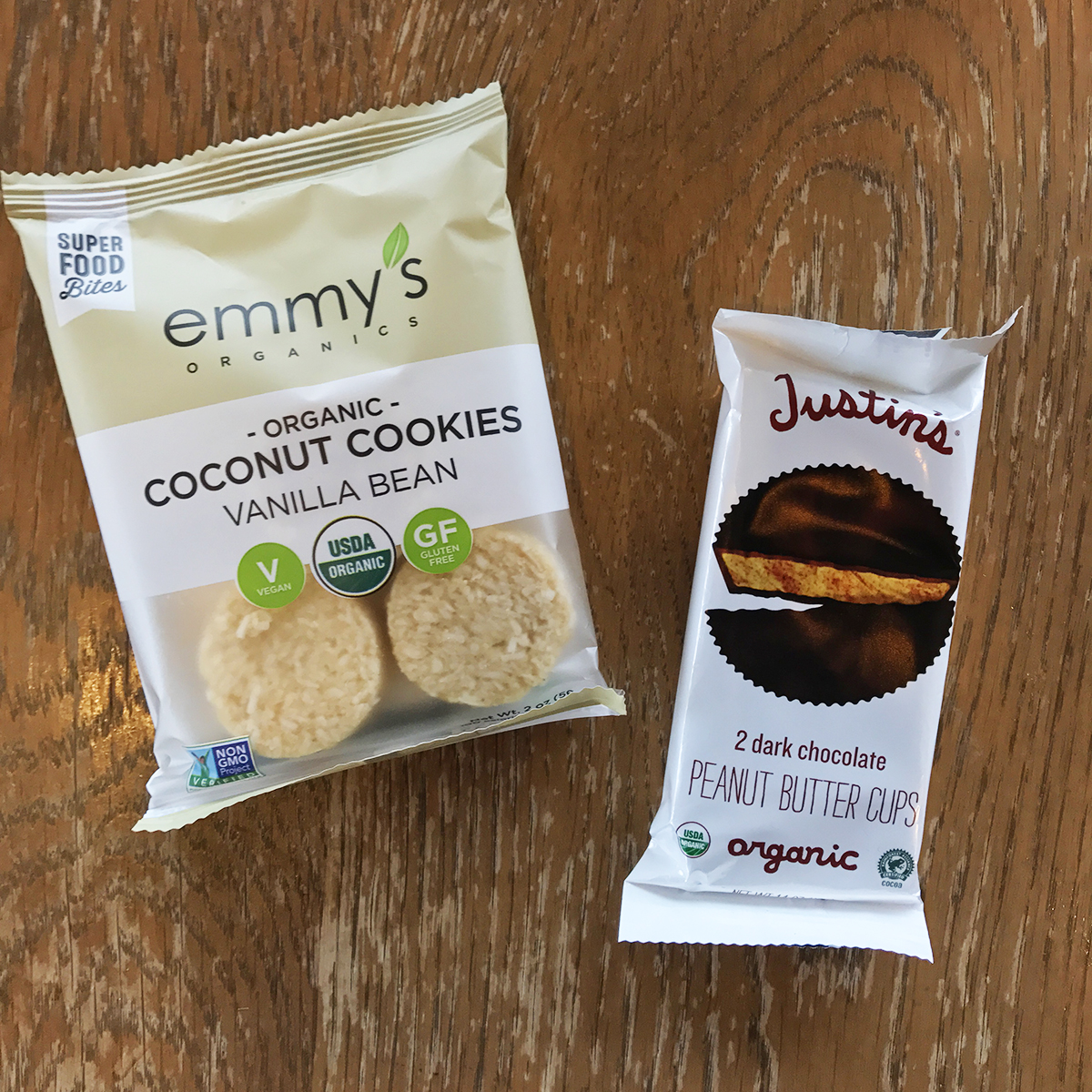 We found these Emmy’s Organics Coconut Cookies (that are gluten free & vegan) at a Starbucks, and we’ve been hooked. They are absolutely delicious. We have already gotten them a couple times, and will definitely be buying more. I have to see if any of the grocery shops have them around here. Also, was craving some chocolate, and I’ve had Justin’s almond butter before, but never their peanut butter cups, and in my fav shade of chocolate, DARK. Can you guess which I ate and which Sam had? 🙂 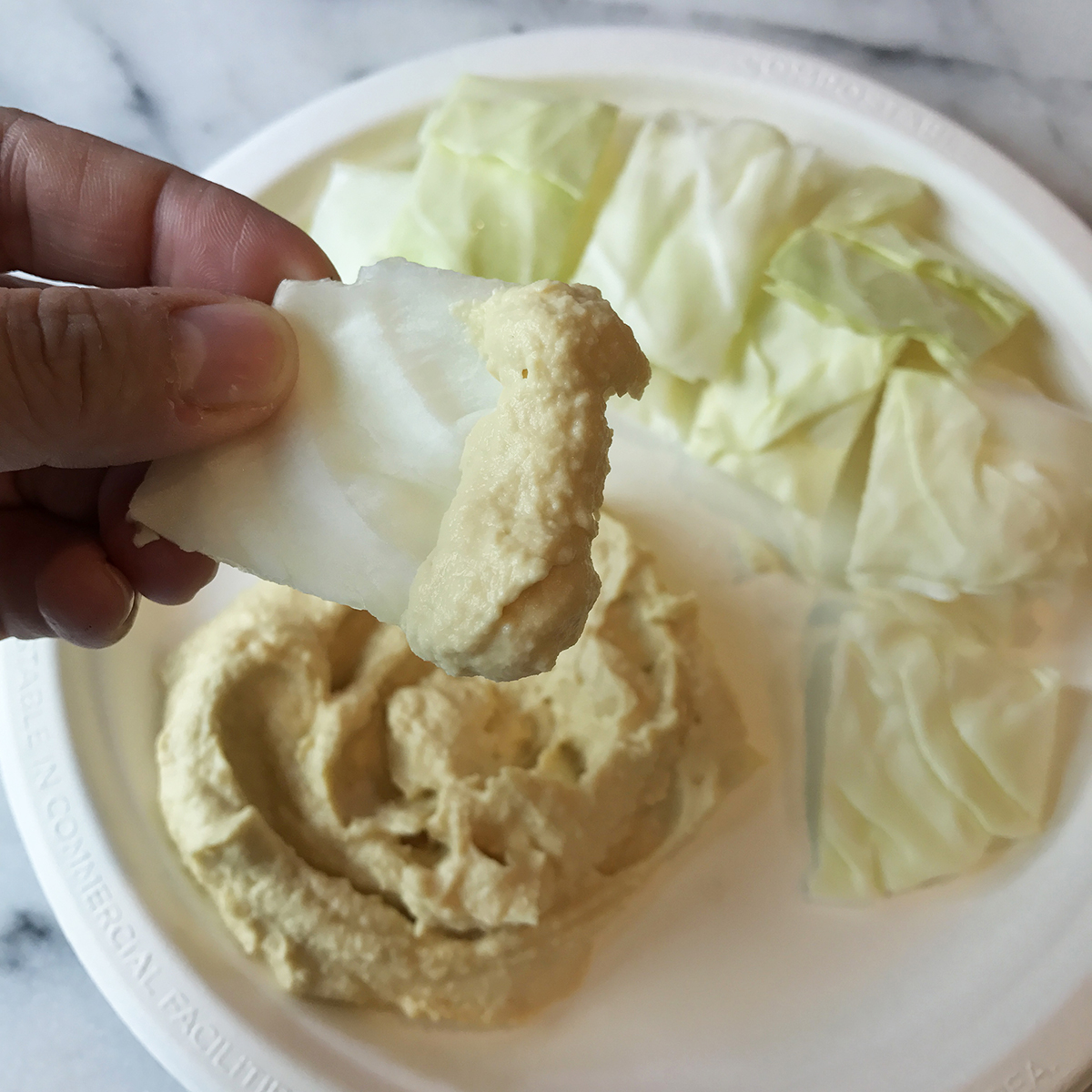 I made a new hummus batch today. Usually, I’ll eat some with chips or veggies. Lately, we have been loving it with cabbage “chips”. So satisfying, but so much healthier. Try it! It mimics the same motions of eating chips and dip, but honestly tastes better, and makes snacking even healthier! Do I need to wax poetic on how amazing cabbage is for you again? 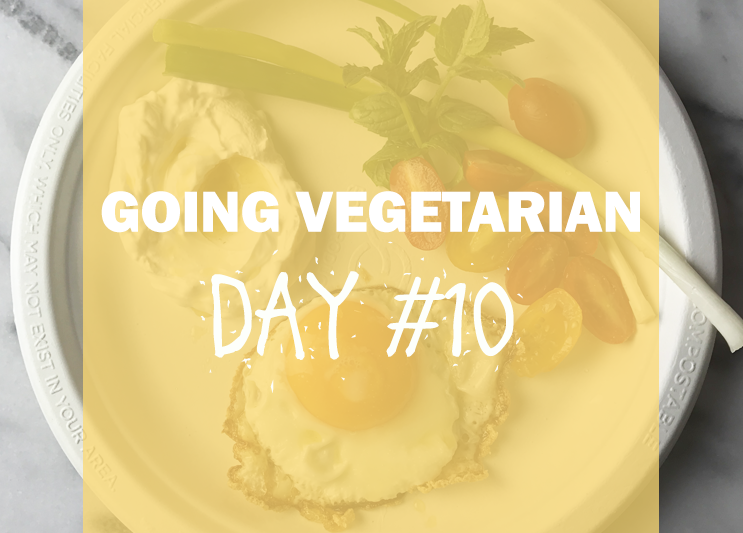 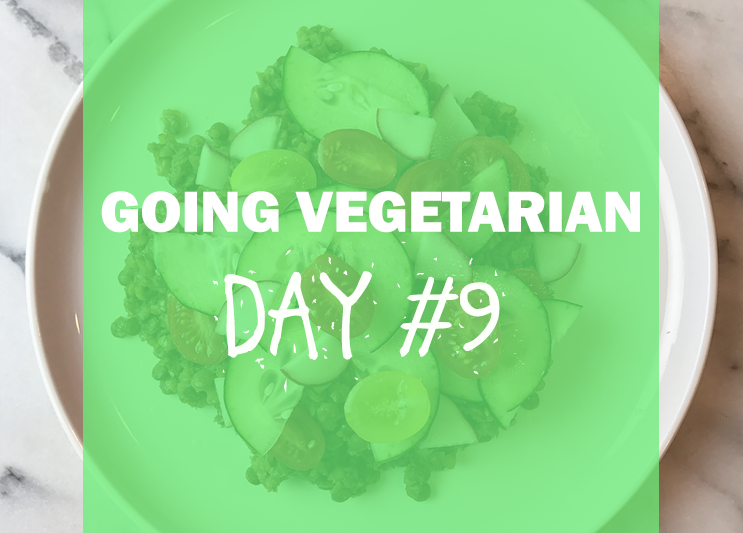 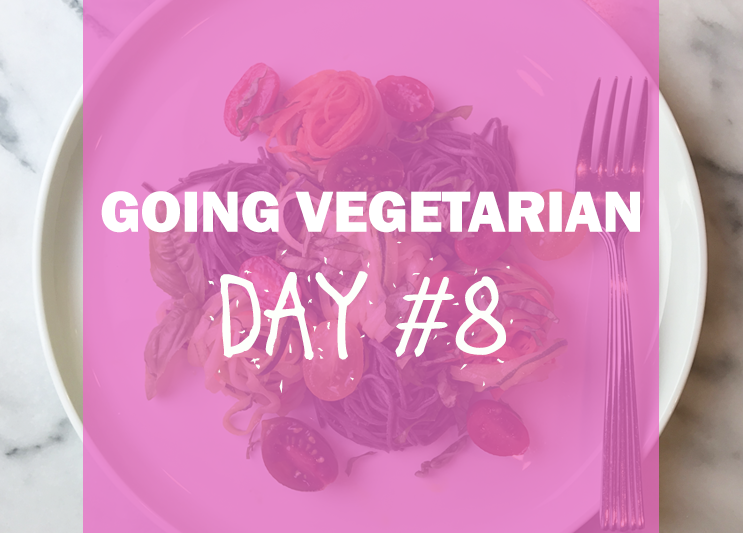 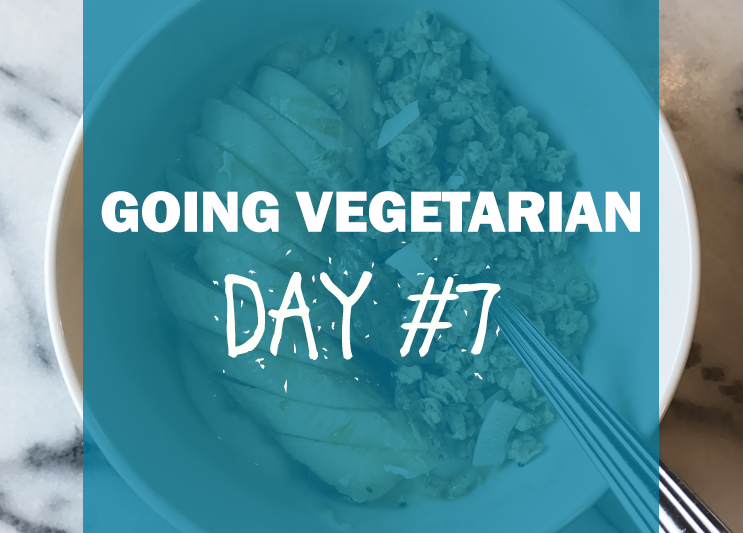 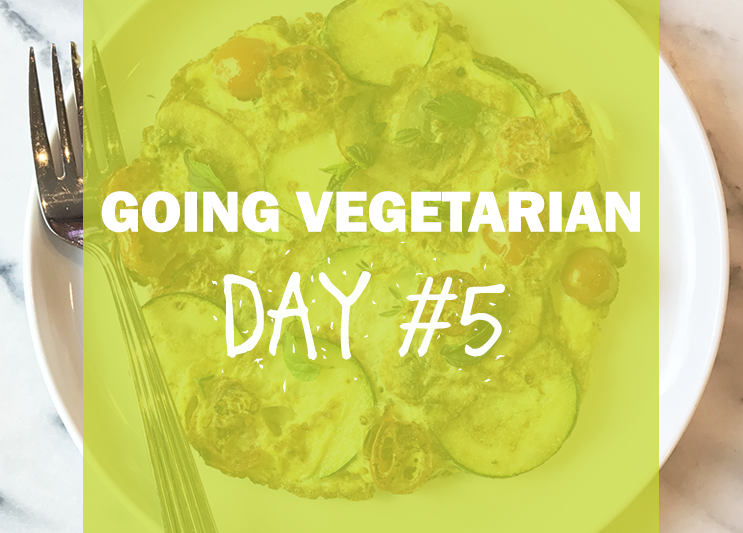 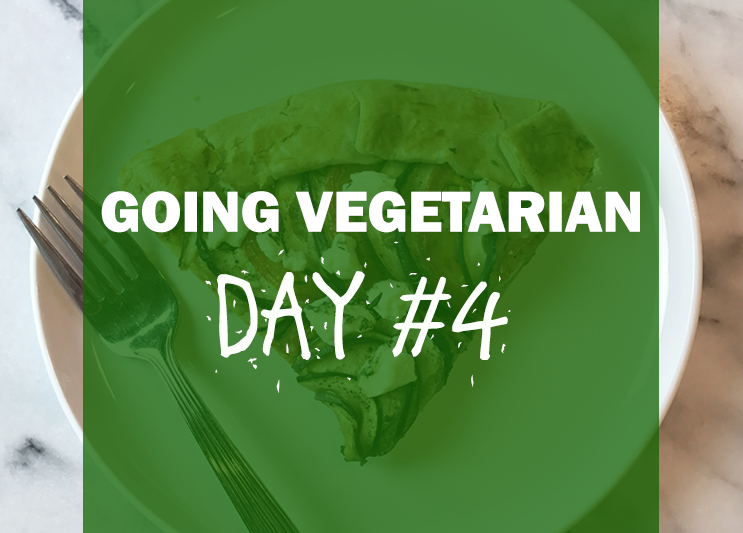